Olympus Dive Center is a family owned and operated facility started in 1976.  “The Better Way to Dive North Carolina” is not only our motto but our goal when it comes to providing quality service, professionalism and keeping our customers diving.

We are a SCUBAPRO Platinum Dealer with a full-service repair facility and we offer PADI instruction from Open Water to Instructor.

Our Dive Boats are built to comfortably take our divers to dozens of wrecks off the coast of North Carolina. Our focus is on safety and our Dive Staff is friendly, detail-oriented and make every effort to make sure your dives are memorable ones!

Bobby was born and raised in Morehead City where he still lives with his wife, Tina, and their daughter, Payton. Certified at the age of twelve, Bobby has spent most of his life in and around water. Bobby is captain of the 65 foot Olympus where he originally worked as first mate alongside his father, George. A graduate of East Carolina University and a NAUI Instructor, Bobby is also an accomplished spear fisherman and underwater photographer. He remains active in the community, a staunch supporter of local tourism, and a former advisory board member for the new North Carolina Aquarium in Pine Knoll Shores. He has also written several articles for Wreck Diver Magazine. 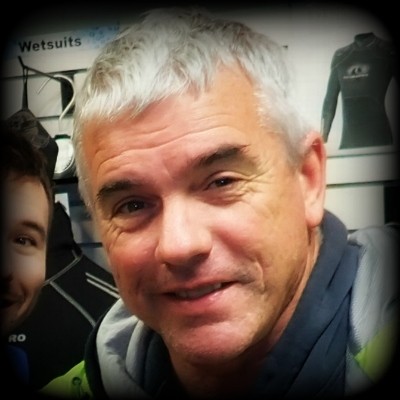 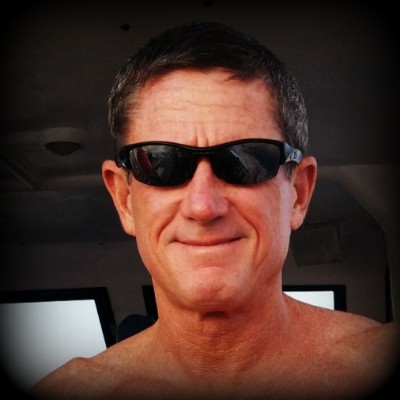 Travis made his first dive in 1978 and was certified in 1994.  He is a long-time Olympus customer and loves North Carolina wreck-diving so much he retired to move here and start a new career crewing for us full time in 2015.  He is a certified Divemaster and recently completed his 100 ton Captain's license requirements. 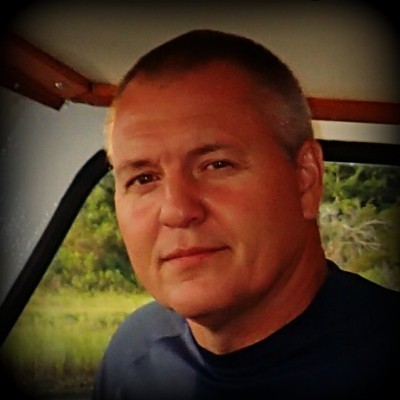 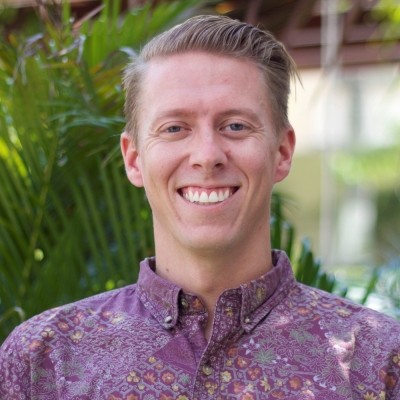 Hi, I’m Michael Phillips, born and bred in North Carolina. I’ve lived abroad for 6 years working in the dive industry, but always make my way back to North Carolina for the summer. My time at Olympus started during my dive training at East Carolina University. I’ve worked as the Dive Operations Specialist and second mate on the Midnight Express and Olympus. Bali, Egypt, Florida and Mexico are a few places I’ve been diving, and now I’m ready for another dive season in Morehead City, NC. 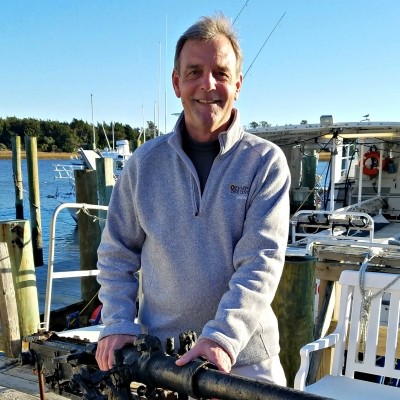 Mike Muller first started diving in the quarries and Great Lakes while living in Ohio.  He discovered wreck diving in his home state of North Carolina during the summer of 1969, and has diving here every year since then.  He has been an instructor since 1973 and teaches nearly all the specialties offered by PADI.  In 2018, after 40 years of diving the iconic German U-352, Mike became one of only two instructors in the world to teach the PADI Distinctive Specialty, U-Boat 352 Diver.  Come join Mike as he continues to explore the other 70 percent of our planet, the underwater world. 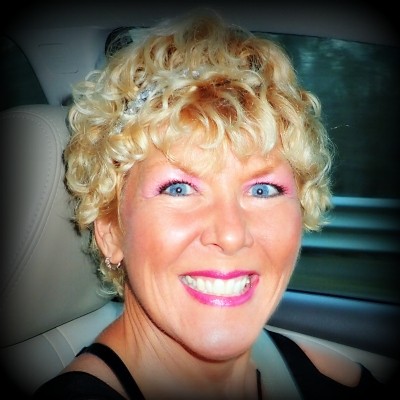 Dottie joined us from the warm and beautiful Cayman Islands, where she spent 18 years working as an instructor and boat captain. Dottie has always had a love for the water, whether it be life-guarding, swimming, diving or boating. She became a PADI instructor in 1994 and moved to the Caribbean in 1996 full time to follow her passion. Dottie loves to find the little stuff and enjoys macro photography. She is also Level 5 Fish Geek with REEF and enjoys sharing her fish knowledge. Dottie has over 5000+ logged dives and her 100 Ton USCG Captain License. She hosts our Little Cayman Trip annually and hopes that you will join her for some fun and exciting adventures. 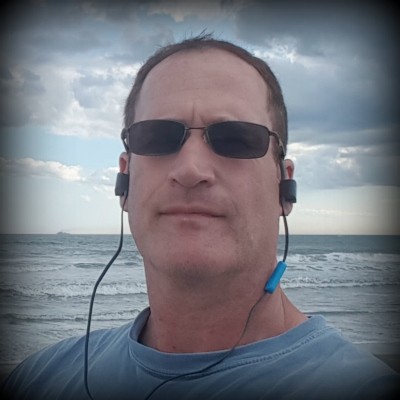 Timmy is a native of Atlantic Beach, NC and has been in the area since he was 8 years old.  Timmy loves to surf and learned to dive with Olympus in 2010.  Falling in love with the beauty under the seas, he decided to become a PADI instructor, in the hopes of making new divers and instilling in them the passion he feels for our underwater world. 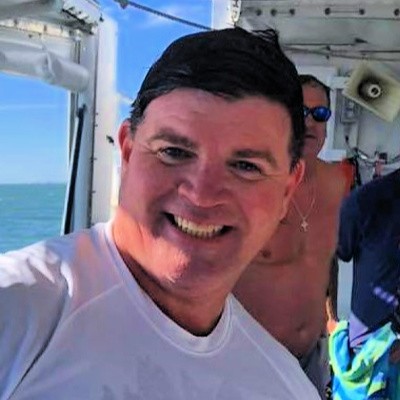 Chris “Chief” Dingler joined Olympus Dive Center in March 2019 after retiring from the Navy as a Master Chief with over 26 years of service.  He has been a Diver since 1991 and has had the opportunity to dive all over the world.  While he was stationed in Guantanamo Bay Cuba, he decided to become a PADI Pro earning his Dive Master Rating, and then Open Water Scuba Instructor.  Chris is a NC Native from Carolina Beach, NC and loves every aspect of living on the coast. 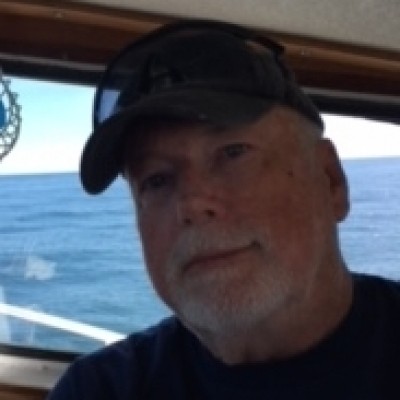 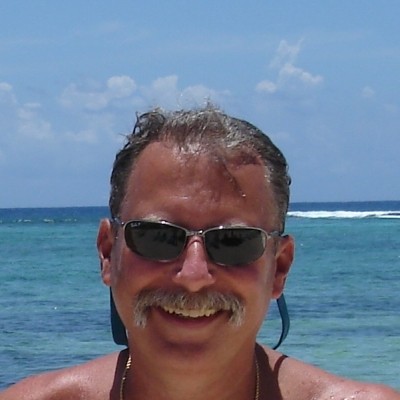 PADI Divemaster - Chris is a native Floridian and grew up around the ocean. He is an avid surfer and diver with extensive dive experience throughout the Caribbean and Central America. Chris became certified in 1997 and achieved his divemaster in 2001.  He was a long-time customer of Olympus before joining the team in May of 2017. 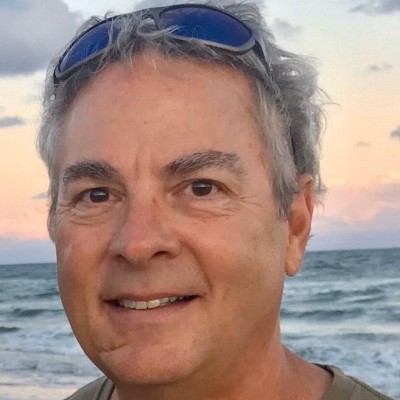 PADI Divemaster - Bill was fascinated with diving at an early age and was certified in 1974.  He has been diving with Olympus since 2012 and lives in Morehead City.  Carolina wreck-diving is his passion and he enjoys sharing the experience with others as a certified Divemaster. 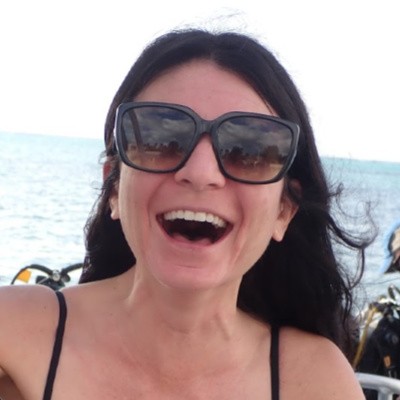 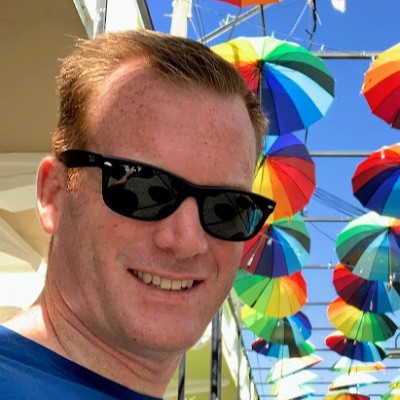 Kevin started his diving journey in 2009 while serving in active duty with the Marine Corps. He started diving with Olympus in 2013 achieving Divemaster in 2014. He enjoys sharing his passion for wreck and shark diving through underwater photography and guiding divers. 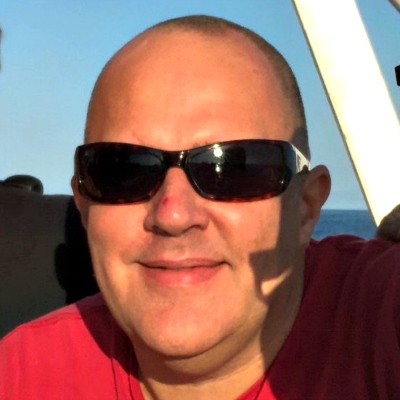 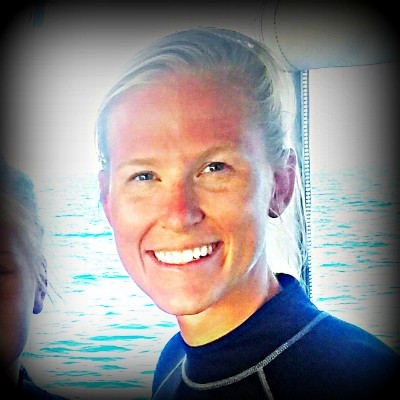 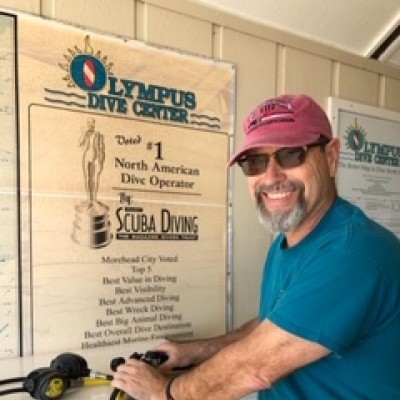 Began work as a SCUBAPRO Service Technician at ODC March 2015 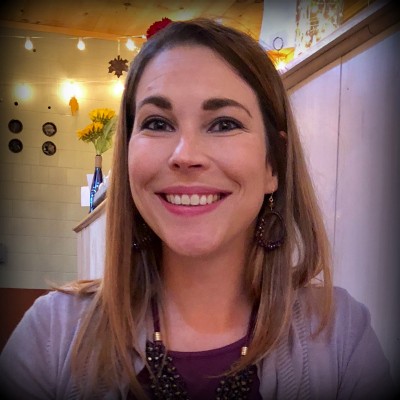 Katie is a local North Carolina girl who loves sun, sand and the ocean.  She joined the scuba diving community in 2011 with her certification from Olympus Dive Center.  Katie enjoys blowing bubbles with the fish and swimming with turtles.  When Katie is not hanging out at the dive shop, she is traveling seeing the world, going to amusement parks, dabbling in photography and spending time with her dogs Gunner & Lana.