The Titan is a tugboat built in 1909, originally named Empire.  She assisted in the building of the Panama Canal.  The Titan was sunk as part of the Artificial Reef program in 2004. This site is visited on our Half day and Full Day Shallow Dive trips. 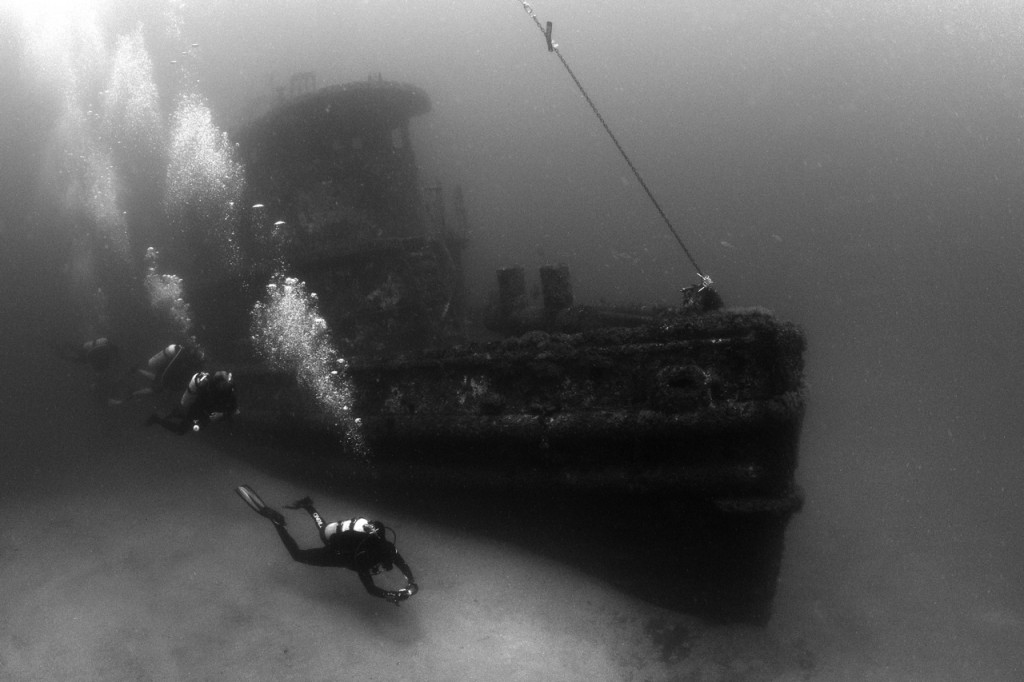