The U-352 was a German submarine that was used during the notorious U-boat attacks in WWII along the NC Coast. On May 9, 1942 it was sunk by the Coast Guard Cutter Icarus. This site was discovered in 1974 by Olympus owner and Captain, George Purifoy, and several friends. The history behind this site has been televised and featured on the History® Channel and is one of North Carolina's best-known dive sites. We visit this site on average 2-3 times per week, so come check it out and become a part of history with us! This site is visited on a Full Day Dive Trip. 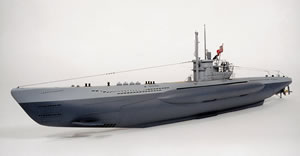 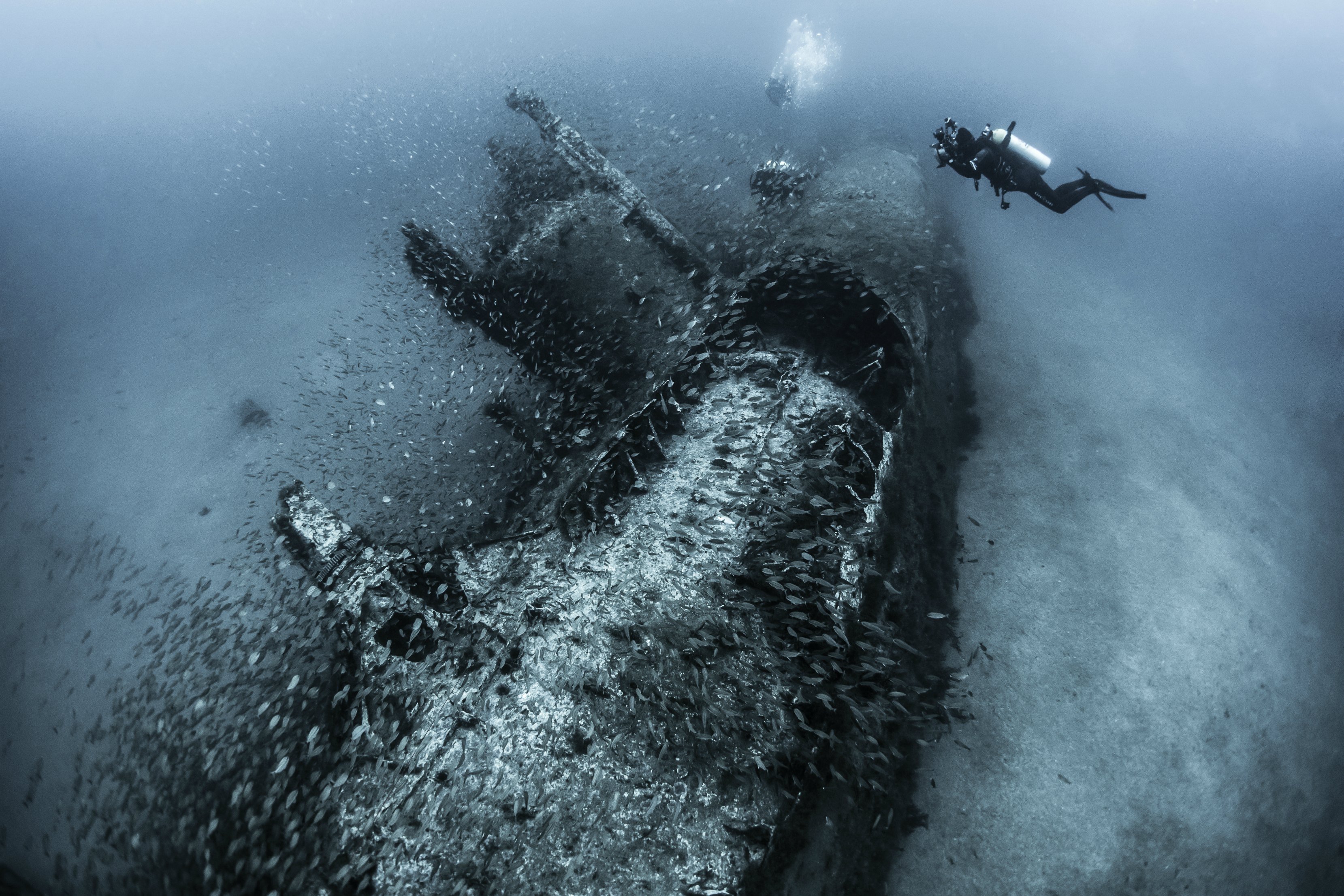