The Graveyard of the Atlantic gets its name from the estimated 2000 shipwrecks scattered along the North Carolina coastline. Consistently voted #1 Wreck Diving in North America by Scuba Diving magazine's Readers' Poll, many of these historic vessels are accessible to divers.

Some of the most impressive wrecks are the World War II casualties - vessels fallen prey to Hitler's U-boat fleet as they traversed the offshore waters. Tankers, cargo ships, British fishing trawlers and even German submarines, form impressive underwater monuments to this tumultuous segment of our maritime heritage. Among others, a World War I gunboat, a late 18th-century schooner, and an early 20th-century luxury liner exist in North Carolina's unparalleled collection of dive-able history.

Additionally, thanks to the continued efforts of the NC Division of Marine Fisheries Artificial Reef Program, local fishing organizations and the Carteret County Artificial Reef Association, North Carolina is home to a plethora of vessels sunk purposefully as artificial reefs. Like their historical counterparts, these sites host a vast array of marine life making for thoroughly enjoyable diving experiences.

Want to know details about the sites before you see them? Click on the sites you want to see or just scroll through and check them all out! 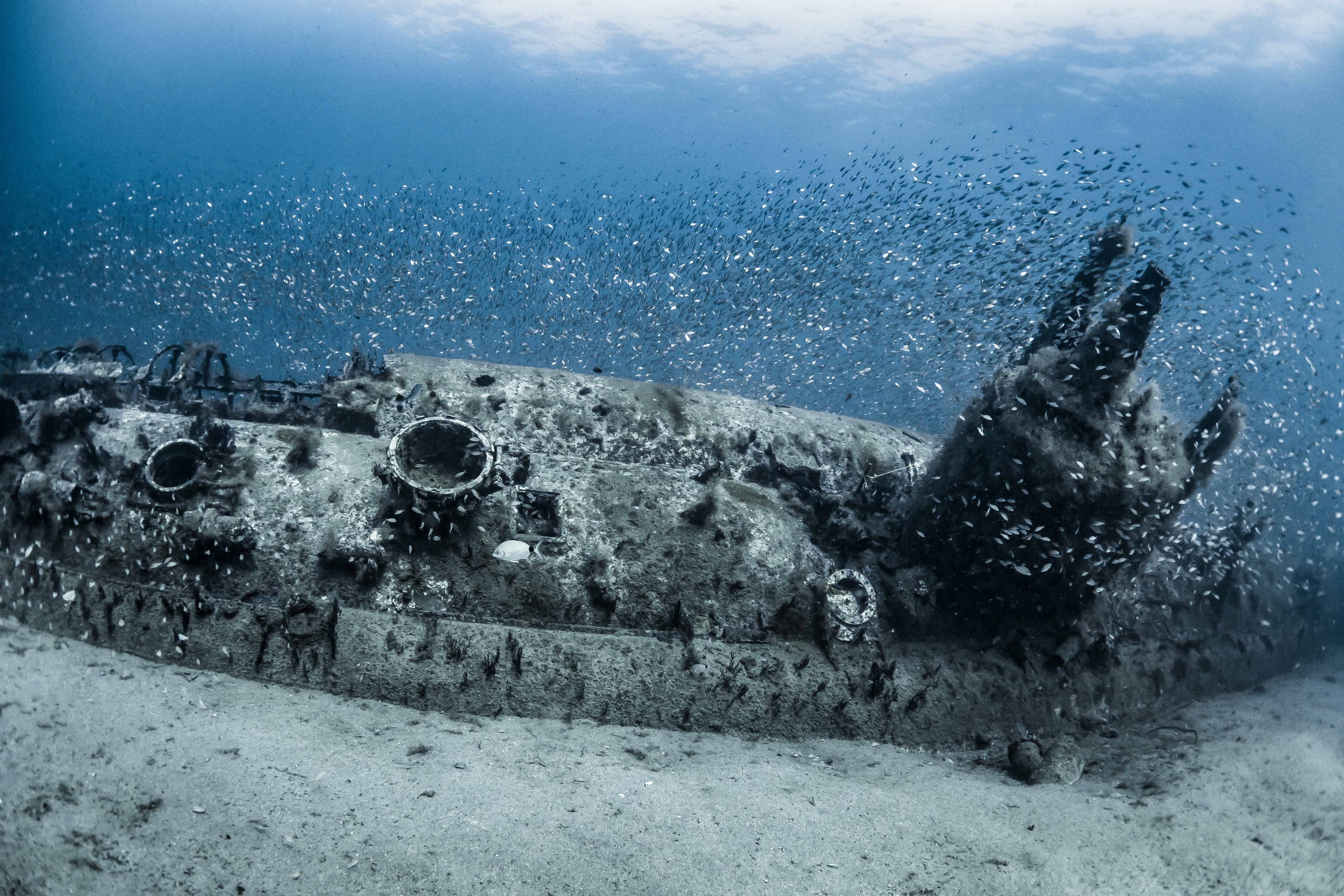